Mining is one of Canada’s most important industries, generating well paid jobs, and raw materials and technological advances that are exported worldwide. In many parts of mid to northern Canada, including the regions Abitibi-Témiscamingue and Nord-du-Québec, the discovery of ore deposits has historically stimulated exploration, settlement and urban development, and as such the mining industry plays a key role in these communities. Public perception of this industry has shifted over time however. Once based on the well paid jobs in relatively remote regions, perception of the mining industry now includes the environmental and social impacts that this industry generates throughout its life cycle and after mine closure. As such, the mining industry has been modifying its practices to be more socially and environmentally responsible. At the same time, potential mine deposits in Canada, and around the world, are in progressively more remote regions as deposits in easier to access areas are developed. Consequently, many ore deposits that are currently being exploited or studied for development are in northern parts of Canada.

In order to attain sustainable development in the north, several elements need to be taken into account including rapid climate change, the important role of First Nations and the dominance of cryptogams (mosses and lichens) in ecosystems. To date, few studies have examined the potential impact of mines on terrestrial biodiversity and even fewer in a boreal context including First Nations and the effects of climate change.

The research results generated by the researchers of the Chair will permit industrial, governmental and community partners to reduce the impacts of their actions on biodiversity via effective ecological planning that integrates indigenous perspectives and the effects of climate change. 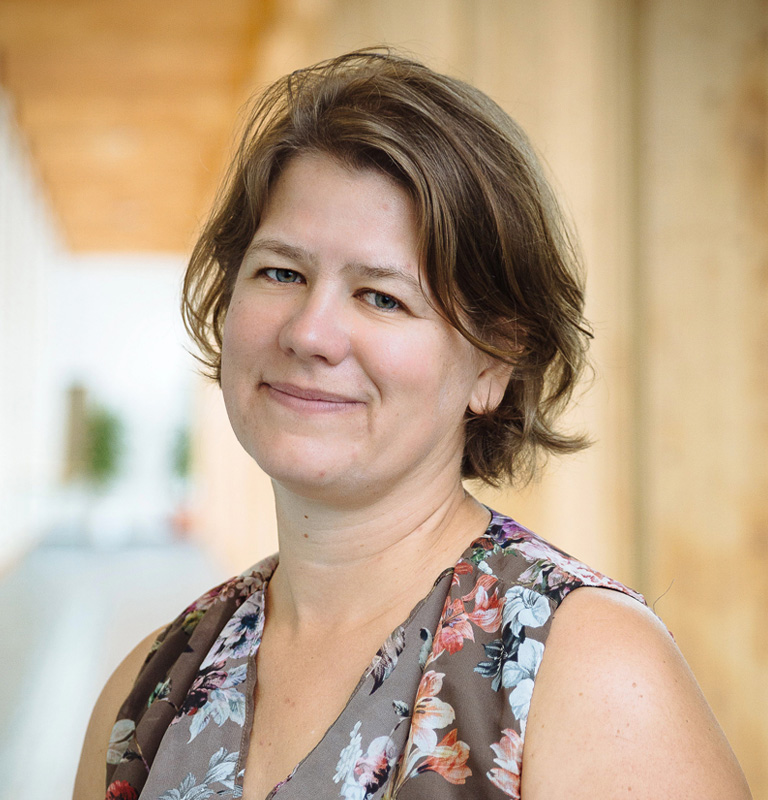